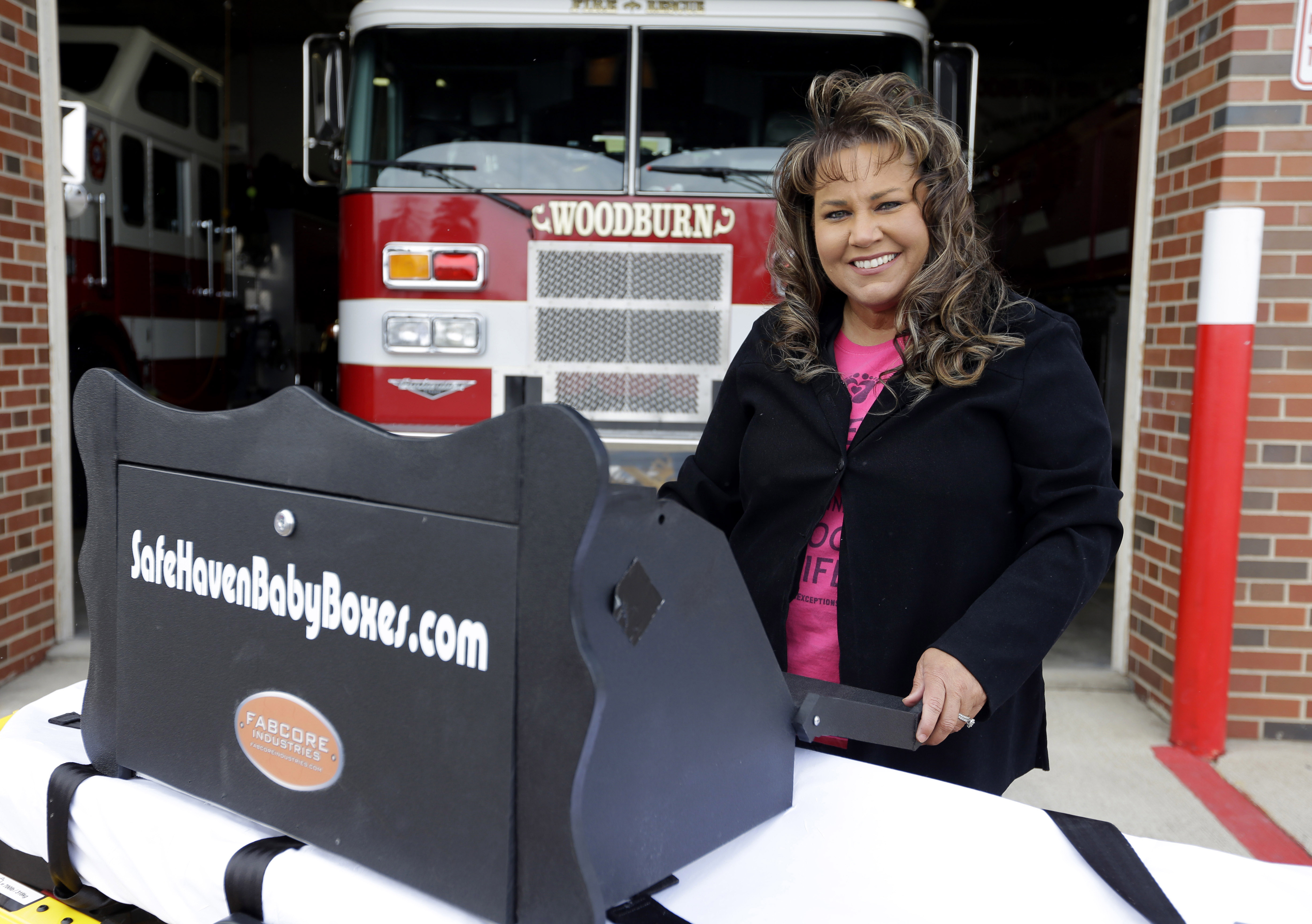 Monica Kelsey was adopted at birth by a Christian family in Paulding Ohio but it wasn’t until the age of 37 that Monica discovered the shocking circumstances of her conception and subsequent birth. In 1972, Monica’s birth mother was 17 years old when she was brutally attacked and raped and left along the side of the road to die. If this situation wasn’t devastating enough, six weeks later she finds out she is pregnant with Monica. Devastated, alone and scared, Monica’s birthmother decided that the only way to erase the violence committed against her and “get her life back” was to obtain an illegal abortion. After being whisked away to a secret abortion facility, Monica’s birth mother began to have second thoughts about the procedure. When confronted by the abortionist who was willing to take her child’s life, the frightened young woman changed her mind, fled the facility, and never looked back. Ashamed by what had happened to her, Monica’s birth mother spent the rest of her pregnancy in seclusion and abandoned Monica two hours after birth.

After uncovering the facts surrounding her conception and birth, Monica was confronted with a new reality–her father was a rapist. After some soul searching, she stopped wrestling with the “why” and instead decided to focus on the “how.” She did this by asking herself one question: “How can I take this gift of life that I’ve been given and make a difference?”

The answer turned out to be simpler than Monica could ever have imagined: follow God’s plan for her life, believe her life has a purpose, and embrace the realization that she is on this earth–that her life was saved–to fulfill that purpose.

Today Monica is standing on the front lines of the Pro-life movement defending the innocent children that are targeted for abortion. Monica is also a firefighter and medic out of Indiana and spends her spare time saving the lives of strangers as well. Monica’s mission is simple, protect all human life from conception till natural death.

Monica has appeared on numerous radio programs, commercials, videos and has spoken at conventions and rallies around the world. Monica has been sharing her pro-life views with millions of people since February 2011 and works diligently to support pro-life legislators who take a stand to defend the lives of children conceived in rape.